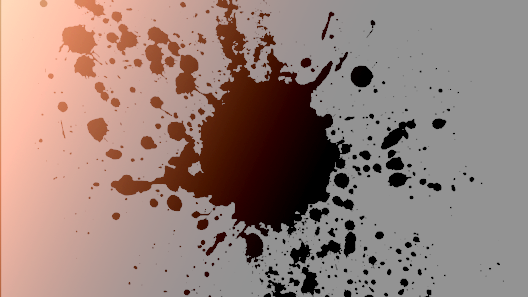 Following the call to an international campaign for freedom of Giannis Michailides, we join the solidarity movement with our hunger striking comrade.

Michailides is an anarchist, a bankrobber, a fugitive, a political prisoner, a hunger striker. A hunger striker whose life is in danger because the greek state decided to apply a state of exceptional imprisonment for him, that is, the practice of preventive custody. This is not a greek peculiarity. As the Berlin based Assembly in solidarity with Giannis Michailides notes „the last years Europe sees a practice of consolidating a classical police state, where people are getting judged on the base of their estimated potential to be dangerous to the state and its order“.

Michailides remains in prison despite the fact that he has already been incarcerated for more than 8 years and has served 3/5 of his time, because „he is considered a “danger” and not because he is accused of a crime. He served his sentence but is kept as a hostage in preventive custody without accusation and without any hope to be released“.

Giannis described himself the reasons why he is kept hostage by the state and why he started the hunger strike:

Giannis struggle is our struggle too. In times when the swedish state is sucrifying the struggle of the Kurdish people for independence and self-rule, and negotiates the deportation of Kurdish activists to the fascist state of Turkey to „prevent terrorists attacks against Turkey“, we experience here in Sweden the oppressive preventive detention of a whole society in exhange to a NATO membership. At the same time, the swedish police registers, classifies and divides people into different degrees of hazardousness to prevent criminal acts. The same concept of preventing crime is further used to put whole areas or neighbourhoods such as Rosengård and Seved in Malmö under a special state of exception, turning our metropolis into a huge prison.

On the night 17-18 of July, we attacked the greek consulate in Malmö, we broke the windows and painted the national sign with red colour. This was a humble act of solidarity with the hunger striking comrade. This was a minor act of resistance to the preventive or reactive incarcenation of our societies.

The case of Giannis constitutes a scary example of our dystopic future!

Immediate freedom for Giannis Michailides and all political prisoners in the world!

Fire to the states!

Attacks to embassies and consulates!