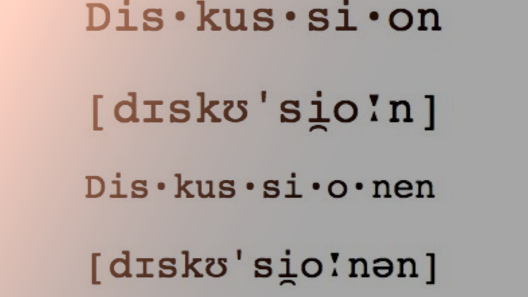 With the exception of §129b, which has been used to convict those belonging to Kurdish and Turkish organizations, this paragraph has until now been used more as a repressive tool, with no convictions for §129 or §129a as of yet. Politically this shows 2 main aims in the German state‘s agenda; a policy of prevention which begins public investigations with little or no evidences, in order to project the message that actions will not be allowed to happen and structures will not be permitted to develop, while avoiding actually punishing people through convictions; a strategy of isolation and individualization which creates a fear of acting, enforcing prevention, and attempts to divide social or radical movements and scenes.

Another aspect of this paragraph is that with its implementation, it is no longer the „criminal action“ that is the focus of the prosecution. The State is not so interested in the fact that a person beats up another person or shoots him, that a car is burned, a stone is thrown, a window is broken, a bank is set on fire, etc. The action and its consequences take a back seat.
What really matters, and what makes these kinds of accusations move, not only here in Germany but also in other European countries and beyond, is the political idea behind the action. The idea behind every action is the real danger to the state and as such must be punished, arrested, stopped in every way before it spreads, becomes reproducible and gets into the heads and hands of other people.
Incrimination 129 shows itself as a perfect tool that has been set up to crush any political idea that goes against the profits and power of the state.

Every individual, who alone or joined by others, openly fights against the state and its various forms of domination and oppression, should keep in mind that this kind of accusation could knock on their door. But this should not frighten us! We should not isolate and distance ourselves, but rather strengthen the connections and solidarity between us.

Therefore we want to remember that at this moment Lina is still in prison!

Since November 2020, Lina has been held in pretrial detention, charged under §129 along with 9 others with forming a criminal organization for the purpose of violently attacking neo-Nazis. The trial, which has been ongoing since September 8, is being held in Dresden in one of Germany’s highest courts, with Lina and 3 of the other accused facing trial and the others to follow at a later date.

In order to discuss together and analyze politically what the increasing use of §129 by the state means for us and the movement, with a particular focus on the present case of Antifa Ost and Lina from an anti-authoritarian/anarchist perspective, we find it necessary to call for an open assembly on the topic. With the state attempting to divide and isolate us by targeting individuals and circles, we decide to stand together and fight, showing solidarity with each other against repression. We fight against the strategies of the state to collectively build an emancipatory and revolutionary future.

NO ONE ALONE IN THE HANDS OF THE STATE

FREE LINA, FREE THEM ALL!!!