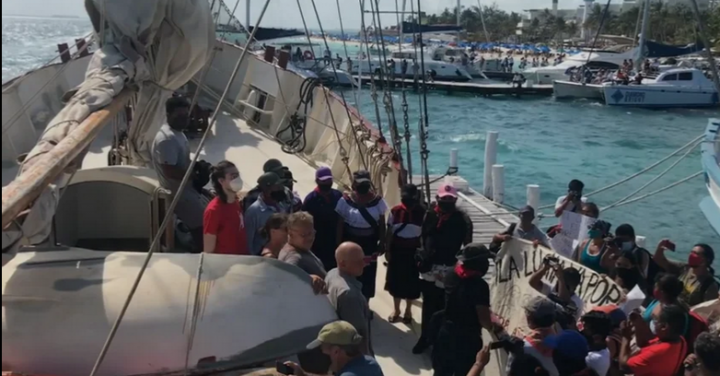 Once again Europe is closing its borders. This time against part of the EZLN delegation, that comes on the 500th anniversary of the conquest of Mexico by a Spanish monarchy. But, using the excuse of corona the French state is rejects their arrival. As we know, among others, european states are known for their policy, colonilize as much as possible and, at the same time, secure the national borders. One more time, the refusat of the political and exchanging journey of EZLN shows the racist and sovinist face of Europe.

Because Zapatistas are coming here with a message against „the inequality derived from the capitalist economic and social system“. They are coming to remind us that autonomy is not a tactic but a long term strategy, a way of life aiming for dignity and freedom; that self-determination and self-organisation of communities and everyday life is a possible solution; and that „walk by asking“ ourselves and each other, finding answers together gives a new perspective to solve problems and fight explotation and oppresion.

For those reasons, their visit will be an inspiration for local struggles, a place and time of exchange and dialogue. And we should struggle for their arrival, because their fight against patriarchy, colonialism, racism and state dominance is also our fight.

We call at the demonstration on Friday the 13 of August at 17.00 at Pariser Platz. We stand against the fortress europe, it’s colonialsm and it’s narrative.

For a world without oppresion and exploitation; for a world liberated from capitalism, patriarchy, colonialism and racism. 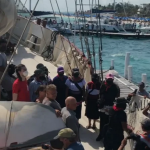 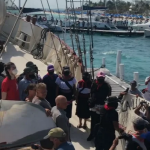